Implementation of IPA 2015 kicks off 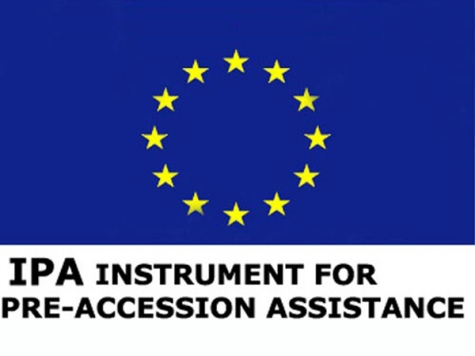 Minister without portfolio in in charge of European integration Jadranka Joksimovic said that the Serbian government and European Commission officials on Tuesday signed a financial agreement approving the first €39.7 million of a total €196.6 million pre-accession assistance (IPA II) for Serbia.

Two more financial agreements, worth €80 million and €76.9 million respectively, are to be signed in the coming period, she said.

The agreement was signed by Minister Jadranka Joksimovic, who is also the national IPA coordinator, and Catherine Wendt of the European Commission's Directorate General for Neighborhoods and Enlargement Negotiations.

The funds are intended for projects in the judicial and home affairs reforms, as well as projects contributing to the negotiation process and alignment with EU legislation.

More in this category: « Improving employment in Belgrade Reaching goal through dialogue »
Top
We use cookies to improve our website. By continuing to use this website, you are giving consent to cookies being used. More details…